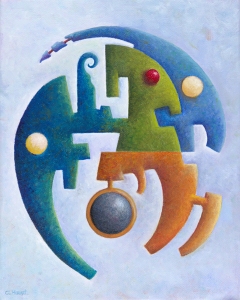 Over the past several months I have been researching the concept and possibility of a second ArtStory book. It has now entered the stage where it has become a viable project. As part of the promotional aspects I am creating a series of YouTube videos to let viewers see the process of creating my second ArtStory book, “24 Album Covers”.

The video project will highlight the progress of creating a self-published ArtStory book from beginnings to launching a Kickstarter crowdfunding campaign to working with the printer for publication.  At YouTube just type in Craig L Haupt.

The first few video’s will be uploaded about three weeks apart while I work with the learning curve of writing scripts, filming, relaxing in front of the camera, lighting, and film editing process besides working on the book text and design itself. With time and experience I hope to figure out a one or two week posting schedule as I solidify a second Kickstarter campaign during the spring of 2021.

They do not list the names of subscribers or viewers so there is a sense of confidentially. Only comments would give any recognition.

Below is the YouTube link if you would prefer to copy and paste to the YouTube search box.